Latinx Heritage Month is recognized from September 15 through October 15, 2022. This month and beyond, Metta Fund is honoring the history, achievements, leadership, and resilience of Latinx leaders and communities. We are proud to highlight Board member Sonia Melara. 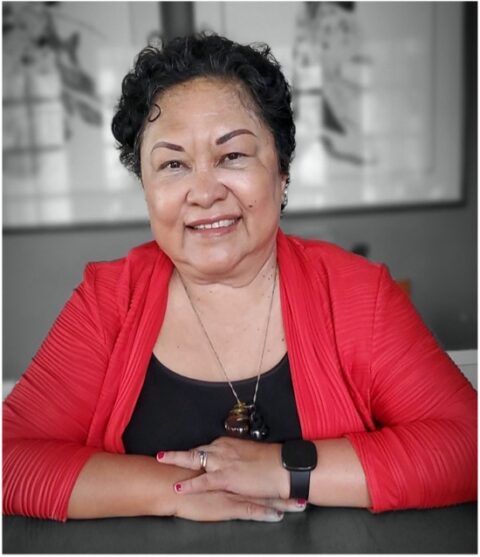 Metta Fund Board Member Sonia Melara was born in El Salvador and immigrated to the U.S. in her early teens. Along with three siblings, she was raised by her single mother in San Francisco, where she planted deep roots and became a highly active and respected community leader.

From an early age, Ms. Melara was engaged in volunteer and social service-oriented work. As a young teen in El Salvador, she taught adults about nutrition, and later became an ESL teacher in the U.S. While attending San Francisco State University as an English major, she was pulled into the direction of social work and began volunteering at various community-based organizations in the Mission, San Francisco’s predominately Latino neighborhood. Ms. Melara was so passionate about her work as an employment counselor that she went straight into the Master of Social Work program at San Francisco State University. She went on to become quite active in women’s and domestic violence causes for many years. 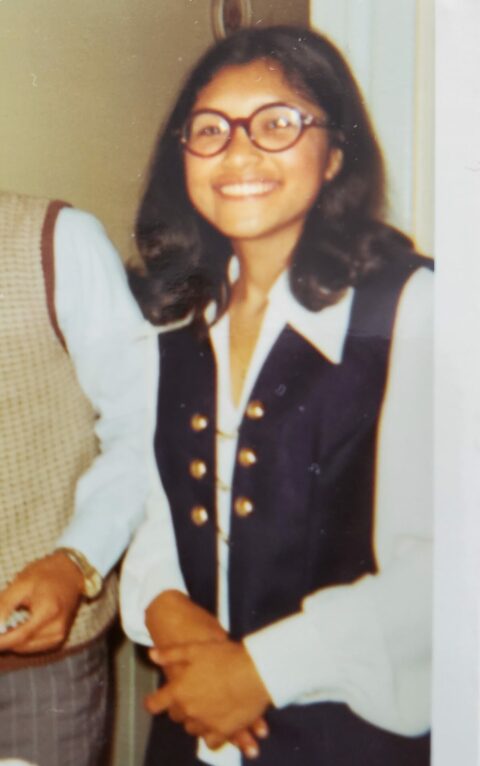 Ms. Melara soon became a recognized and sought-after leader and was appointed to various city commission and nonprofit board roles. Following careers in both the private and nonprofit sectors, she served as Executive Director of the San Francisco Department on the Status of Women, where she implemented major initiatives on domestic violence funding for prevention, education, and transitional services. Before that, she was also Founder and President of the Hispanic Yellow Pages and served as National Director of Leadership Programs at the Mexican American Legal Defense and Education Fund (MALDEF).

Under President Carter, Ms. Melara was appointed to the National Advisory Commission on Juvenile Justice and Delinquency Prevention. In her civic life, she has served under six San Francisco Mayors, most recently as a member of the Commission on the Status of Women. Additionally, she was member of the San Francisco Police Commission, member and president of the Parking and Traffic Commission, the Immigrant Rights Commission, and the San Francisco Health Commission. With a focus on Latino women, Ms. Melara is co-founder of California’s first shelter for survivors of domestic violence, La Casa De Las Madres, as well as one of founders of La Cocina. Throughout the course of these accomplishments, she approached her work with her Latina lens and identity, as well as a focus on equity.

Currently, she serves as Executive Director of Rally Family Visitation Services of Saint Francis Memorial Hospital, and since 2001, Ms. Melara has also been on the faculty of the School of Social Work at San Francisco State University, where she teaches the next generation of leaders and change-makers.

“…we should not need a month to celebrate us. If we treated people equitably and celebrated every culture in this country.  So, there is this dichotomy within me because I believe we should do it all year around.” -Sonia Melara

We are grateful for Ms. Melara’s decades of advocacy and commitment to the Latino community, helping improve outreach and services to marginalized and excluded populations. When asked what Latino Heritage Month means to her, she says that it’s complicated and that, “we should not need a month to celebrate us. If we treated people equitably and celebrated every culture in this country.  So, there is this dichotomy within me because I believe we should do it all year around.” Still, she appreciates its cultural significance and the importance of coming together, and every year participates in the City and County of San Francisco celebration at City Hall.

Thank you for all that you continue to do, Sonia! We appreciate you.